Lt Col Ingram enlisted into the USAF in Jun 1991 and served 9 years as an Aerospace Physiology Technician. He attended and commissioned through Texas State University ROTC in 2001. Initially assigned to the Manpower Career Field, Lt Col Ingram has also held positions in the Personnel, Protocol, Executive Officer and Political-Military Affair Strategist fields.

Lt Col Ingram is married to the former Sherry Susi, who also served in the United States Air Force and retired from active duty following 21 years of Service as a Master Sergeant in the Medical Administration field. They have two sons, Stephen and Kevin. 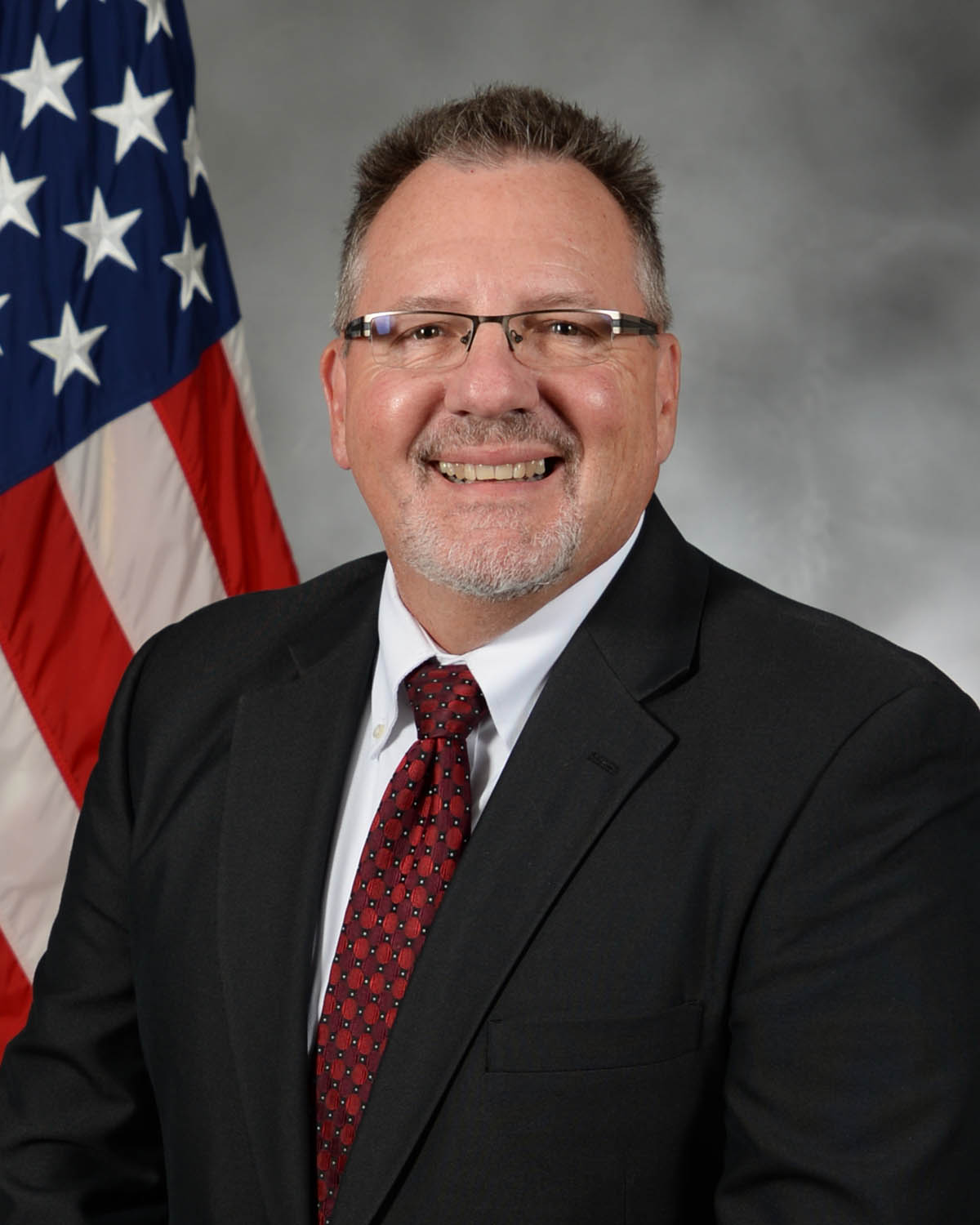 Chief Master Sergeant Sharon R. Wilde is the Superintendent, 811th Force Support Squadron at the Pentagon, Washington, D.C. She is responsible to the commander for 80 employees providing work-class personnel support, professional development and continuing education opportunities, recreation services and deployment and family readiness services to over 55,000 military, civilian, retirees and dependents assigned to the White House, the Office of the Secretary of Defense, the Joint Chiefs of Staff, the Secretary of the Air Force, Headquarters Air Force and Defense Agencies, as well as over 700 Air Force leaders in the National Capital Region. Additionally, Chief Wilde is the advisor to the commander and First Sergeants in Uniform Code of Military Justice authority for a worldwide mission, enforcing discipline for 23,000 personnel. Chief Wilde represents the squadron’s highest enlisted level of leadership and, as such, provides direction for the enlisted corps and represents their interest to the squadron, group, and wing leadership. She serves as the personal advisor to the commander in all issues regarding the welfare, readiness, proper utilization, and progress of the enlisted force.Chief Wilde was born and raised in Mandaluyong, Philippines.

She entered the Air Force in November of 1995 as a Personnel Specialist and has served in numerous leadership positions within Personnel career field. She has been deployed in support of Operation KENDO STREAM, ENDURING FREEDOM, IRAQI FREEDOM, NEW DAWN and JUKEBOX LOTUS. She has been stationed in Louisiana, Korea, Italy, Wyoming, Qatar, Greece and the United Kingdom.